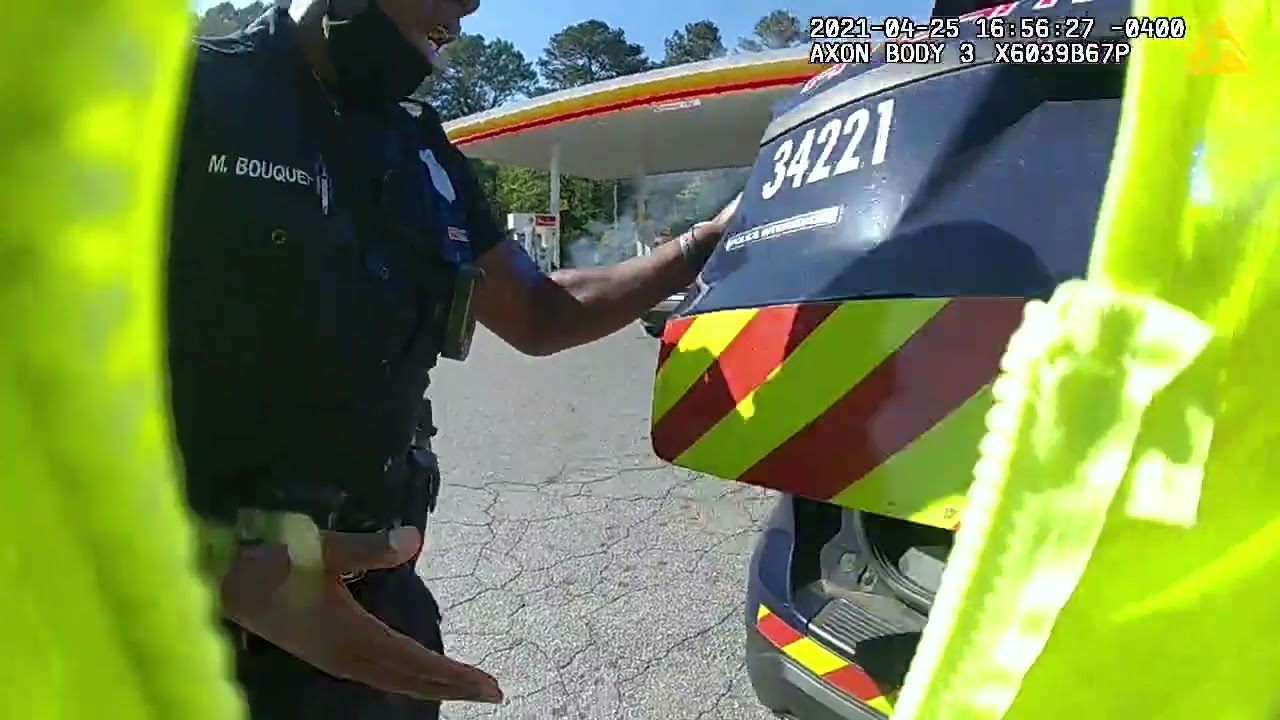 Five officers with the Atlanta Police Department are being rightfully celebrated as heroes after saving a man’s life. The officers responded to a car accident at a gas station. And when they got there, one of cars was on fire, plus, the man driving was having a seizure.

The bodycam footage is so wild, it feels like a video game!

The police department named the 5 officers on their Facebook page with an appreciation post and said medical attention was required for the driver who was suffering from a seizure and the officers who rescued him but they suggested that everyone is expected to be okay.