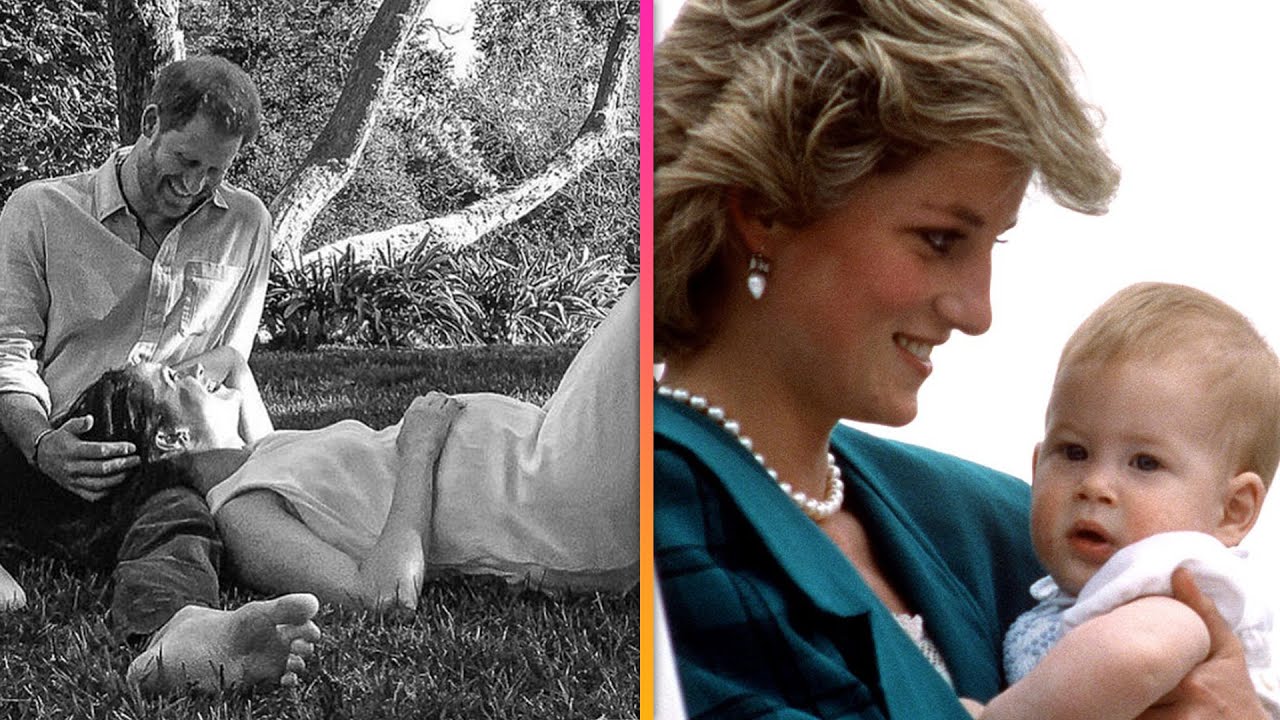 We got word that this past Friday at 11:40am, Prince Harry and Meghan Markle welcomed their baby girl!

Her name is the big thing everyone they’re talking about – as it pays homage to not only her great grandmother Queen Elizabeth, but also her late grandmother Princess Diana.

Lilibet refers to the Queen’s nickname within the family, and was first used when Princess Elizabeth was just a toddler and unable to pronounce her name correctly.

Congrats to the couple, who says they’re now complete as a family of four (+ their dogs, of course).