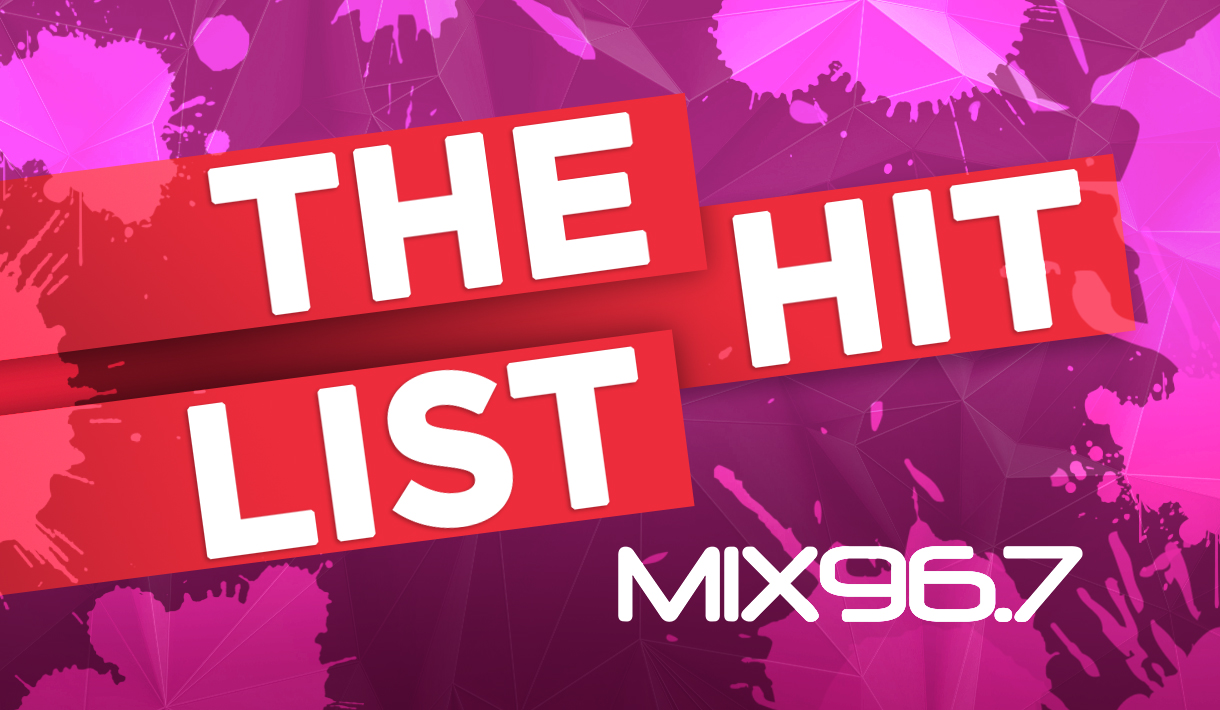 This week’s Battle of Britain goes to… … Adele!  She gets to celebrate with her latest #1 song a whole week before her new album is released.

A big thanks to our local friends New Friends, now living in LONDON (*Ontario) for dropping their new single on us!  We’re in love with Lovestruck Energy.

We threw it back UB40 style (*also British) with a song that made you feel like you were at a really bad wedding.

AND we debuted the new song from The Weeknd + Post Malone! (Your ‘British’ connection? Post Malone’s face tattoos look like a map of the original 13 colonies)

Have a great weekend, listen Monday for some $500 surprises from Shoppers Drug Mart!