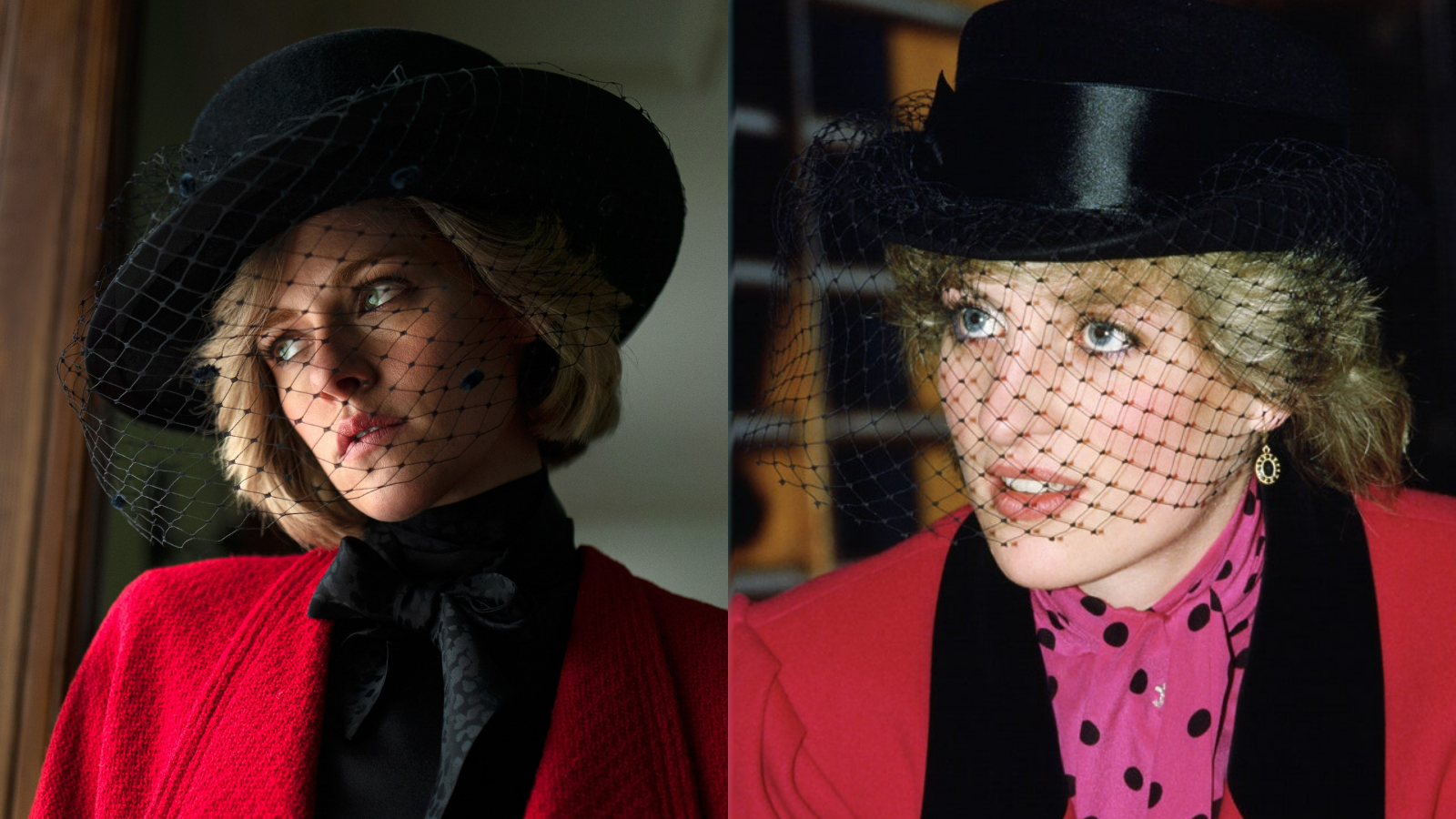 The production company behind “Spencer”, the Princess Diana biopic have released a glimpse at Kristen Stewart in the lead role.

We also got some additional info about the biopic.

According to producers, the entire movie will focus on one specific weekend that took place in 1992.

It was the weekend that Princess Di decided not to pursue becoming queen. It’s also said to be the weekend she decided to separate from Prince Charles.