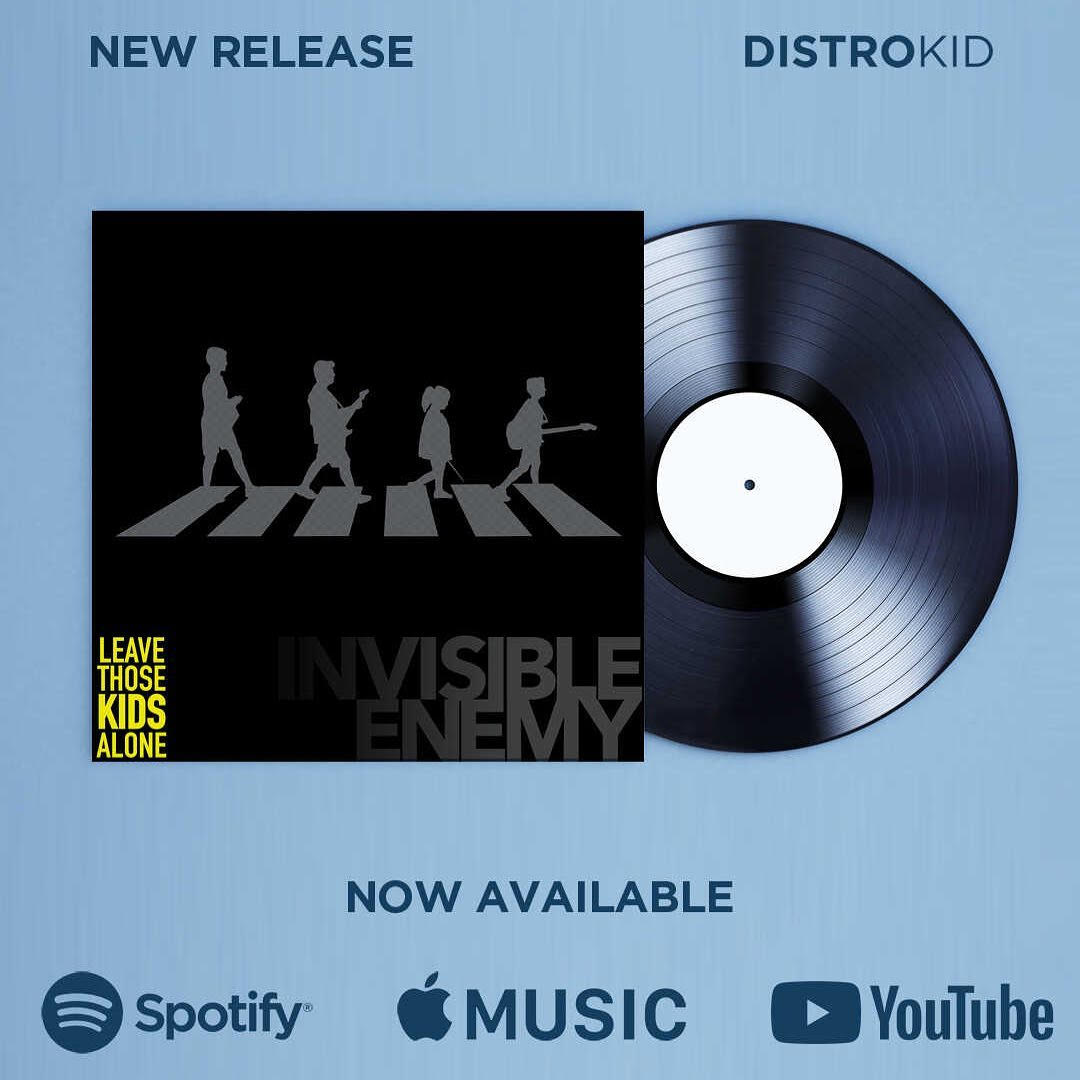 The band’s “Social Distancing Recordings” videos created growing a fan base around the world and even a national television appearance! The band’s “Neighbourhood Summer Concert Series” saw the band perform 34 two-hour shows across Windsor-Essex to raise spirits to safely distanced crowds.

Addisyn (who is 10 and crushes it on the drums!) joined brother Alex (guitar), and his long-time bandmate, Timothy (lead vocals) and this year the band is joined by 14-year-old Luca on bass.

Check out my interview with Alex and Tim right here:

We’ll be premiering Invisible Enemy this weekend on the Hit List!  6-8pm on Saturday and again from 1-3pm on Sunday. Get all of their music right here, and thanks for supporting local music. 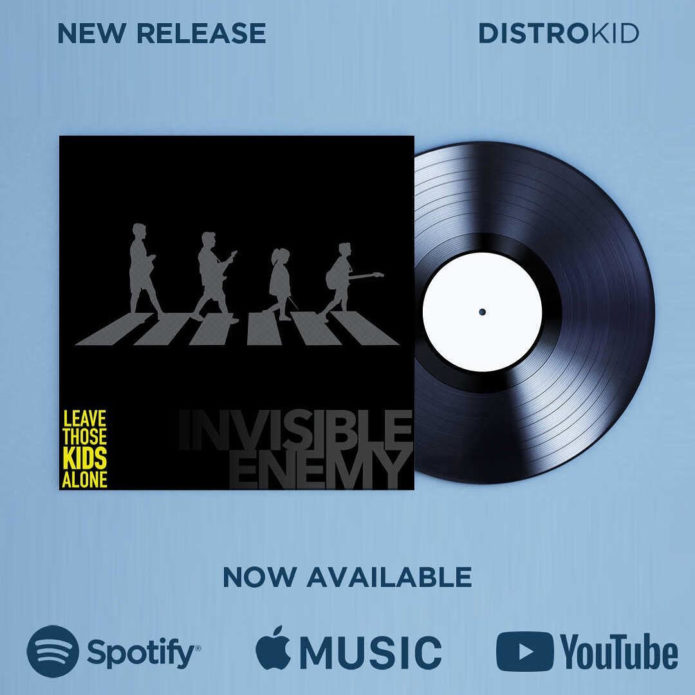