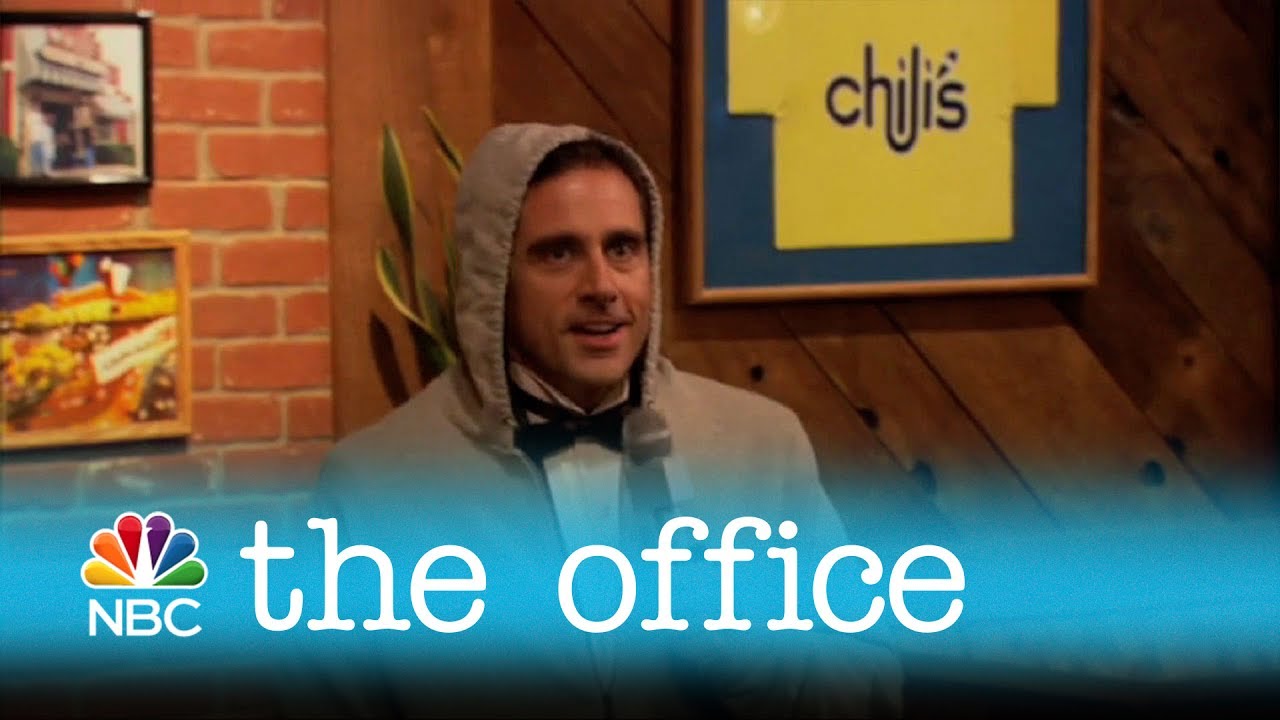 If you should have learned anything about me in the past 3 weeks of me joining Mix, it’s how much I LOVE The Office.

Although the world is in a state of pandemic, I can’t miss the opportunity to celebrate this great show! The Office aired it’s first episode 15 years ago today, so join me in wishing the show a happy birthday!

I’m celebrating my own way by looking back on all 9 seasons and sharing my top 5 favorite moments. If you haven’t seen it or have not watched it in full, note that there are definitely some spoilers in here!

Everyone loves the Dundies Awards, it’s just the rules. The first Dundies that we get to see is held at Scranton’s finest restaurant – Chili’s. It’s full of Michael-esque punchlines and a lot of uncomfortable faces.

Maybe my favorite part is Pam drinking too much and inching closer to finally being with Jim. I just love that story progression.

Ya…You know the one – the most uncomfortable but hilarious scene in TV history. We get a look at Micheal and Jan’s very strange relationship, and it’s fantastic.

This is also where we get a look at the real possibility that Jan had an affair with her old assistant Hunter. Who was like…18?!

There are so many fantastic one-liners from this episode, but my favorite is definitely when Jim says, “‘Michael and Jan seem to be playing their own separate game, and it’s called, ”Let’s See How Uncomfortable We Can Make Our Guests.” And they’re both winning.”

#3: When Oscar Takes In Angela & Her Son

It goes without saying that Oscar and Angela have a very complicated friendship. How many people can say that their roommate was having an affair with their husband, she tried to have him kneecapped, then he left them both for another man?

But there’s something very pure about their friendship. I really love how Oscar takes in Angela and her son (plus the cats) towards the end of the show.

More specifically, I love when Oscar refuses to let Angela dress her child unfashionably and takes over Phillip’s style.

I mean…DUH!? I can’t watch the 2-part episodes without crying. Matter of fact, I can’t even listen to Forever by Chris Brown without crying now. Probably because it’s just so pure and goofy. True Jim/Pam style.

There’s almost too much that happens in that final episode to say that there’s 1 favorite moment. I truly love the way they wrapped up the show, but many disagree! I’m not the only one who cried when Michael came back, right?!

Although these are my top 5, there is no limit to the laughs this show has given me. I hope my fellow Office fanatics are celebrating today too!