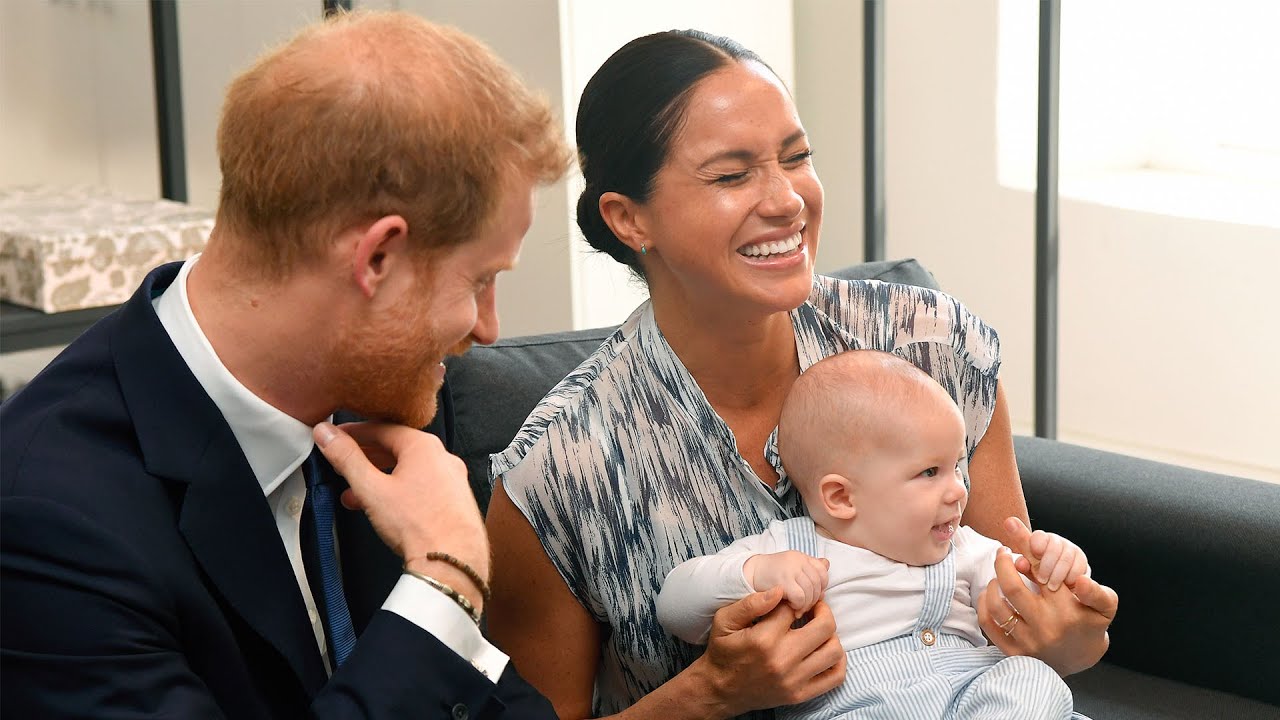 This past weekend, Buckingham Palace made an official statement sharing that Prince Harry and Meghan will not be rejoining them to be working members of the Royal Family. This was shared via their website.

Following conversations with The Duke, The Queen has written confirming that in stepping away from the work of The Royal Family it is not possible to continue with the responsibilities and duties that come with a life of public service.

As Jay said this morning, no, we’re not surprised by this news.

This comes almost one year after they took their first leave from the family. This follow up lets us know that they have no intention of returning to work at Buckingham Palace.

The “drama” here seems to center around the choice of words in the statement, specifically the part about the couple being unable to “continue with the responsibilities and duties that come with a life of public service”.

To me, that is a bit of a dig, especially considering all of the public work they do outside of the Royal Family. Should we talk about all their philanthropy work in the past year?!

It seems that the couple’s statement following this was a bit of a clap back, in which they included the line, “We can all live a life of service. Service is universal.”

A source says that Harry’s brother Prince William is “furious” about this statement. He apparently said, “You don’t answer the Queen back.  It’s just not done.”

Hmmm…wonder why they want out, William?

This also comes just days after we got news that Harry & Meghan are expecting their second child.

So let’s reminisce on some of their sweeter moments: